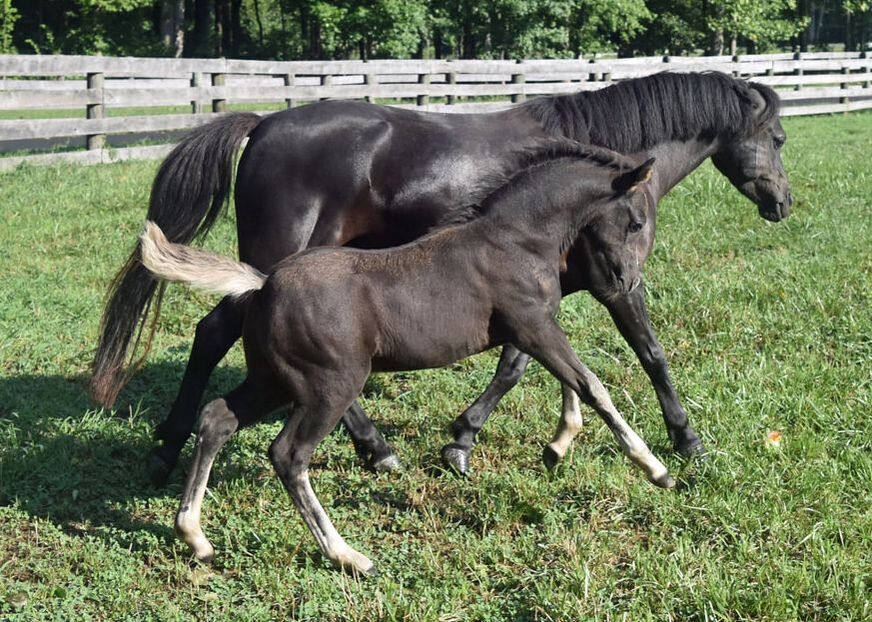 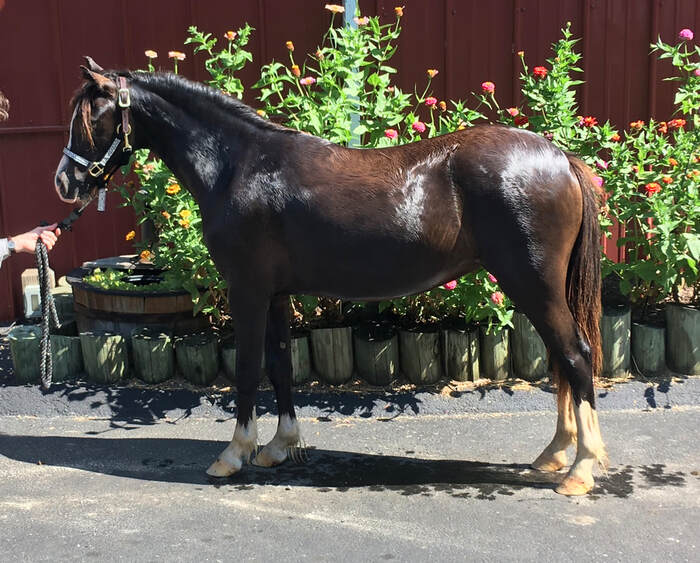 Sangia at a year old, after a bath and beginning to look like a young lady. 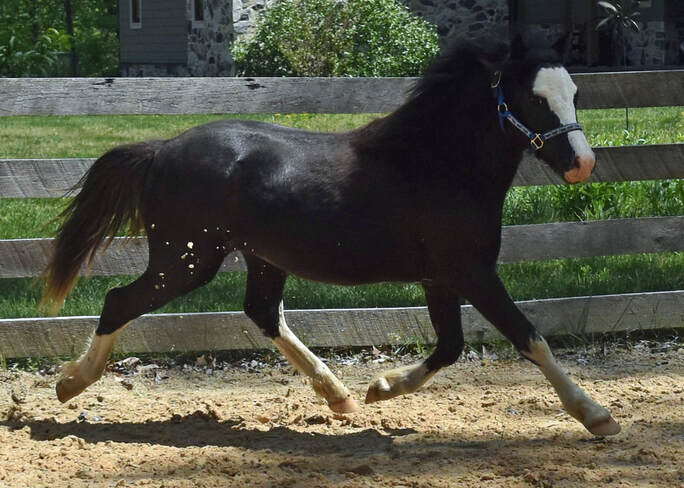 Cardiff at a year old showing off his driving trot.

Danny Boy was 4th in the nation for Section A Colts in 2018 with limited showing. (left) He stepped up his game and was 2019 National Champion 2 and under Section A Gelding. (right) 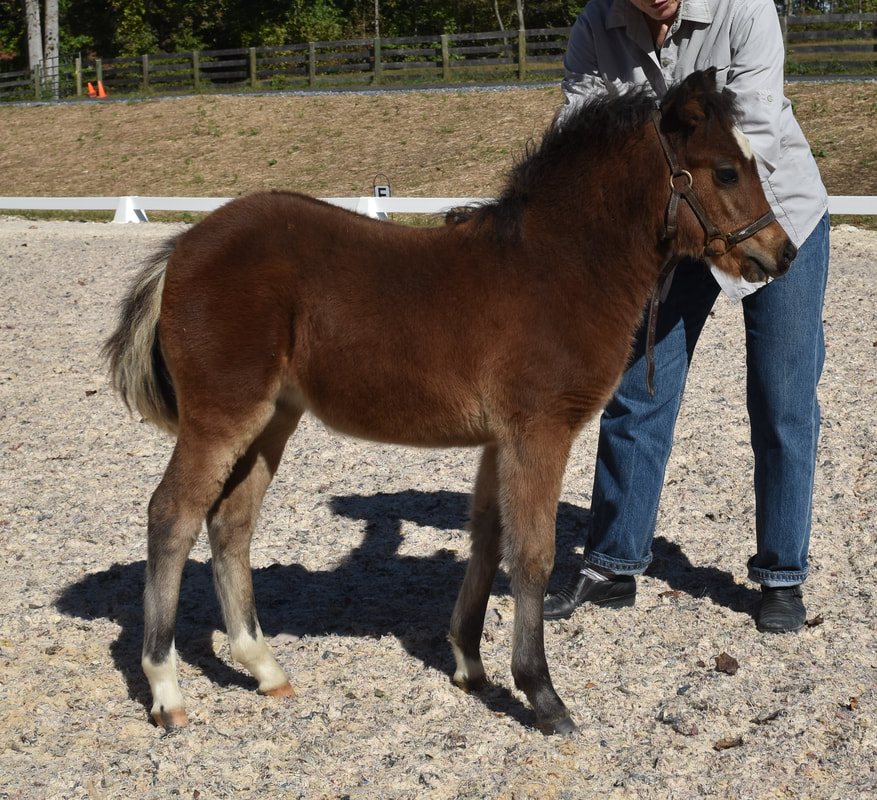 Savannah at three months.  Registration picture day!  She was born too late to show in 2017 but we have high hopes for the future. Note: our hope were met and she was 2019 National Champion Section A Filly.

2020 Update: Mirth is now competing in CDE's as part of a team.  His competition name is Smurf.